Illinois
Sign in
Is your Company in our Directory?

How Will iOS App Development Evolve Over The Next Five Years? 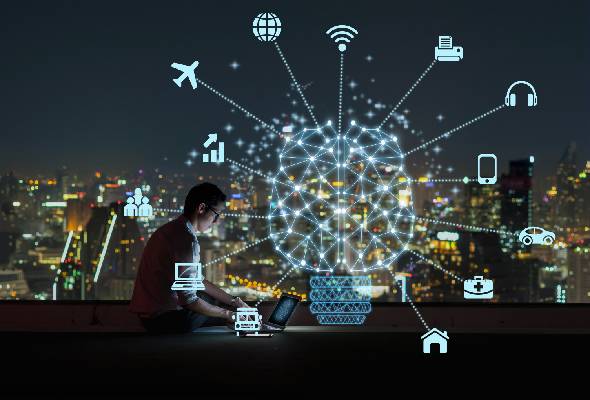 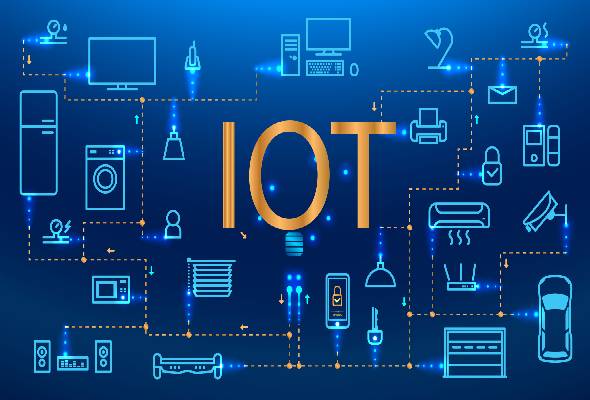 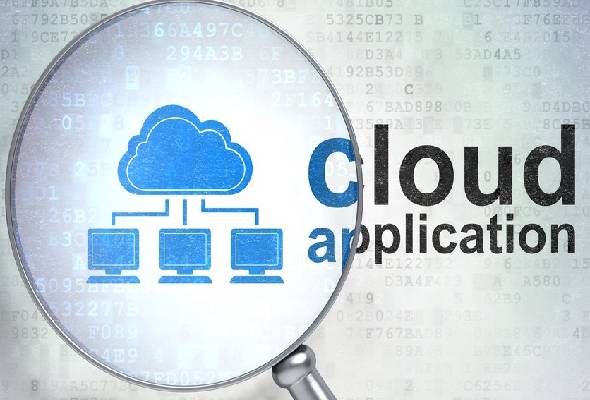 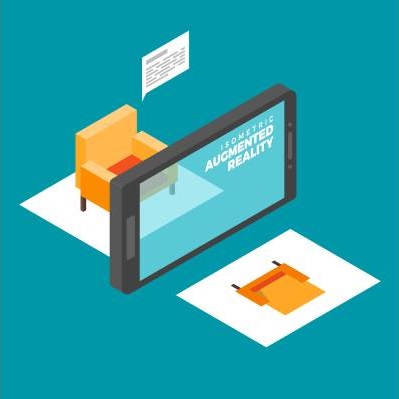 Final Words -
iOS is creating a change in the modern world of application development. There are other functionalities will serve as a boon as paving the pathway to updated technological trends. In the next few years, iOS development will evolve and for the good.
Computer Software
Business details
Concetto Labs
Concetto Labs, Chicago based company established in 2014. Concetto Labs is a leading solution provider for Cross Platform / Hybrid Mobile App development.
×